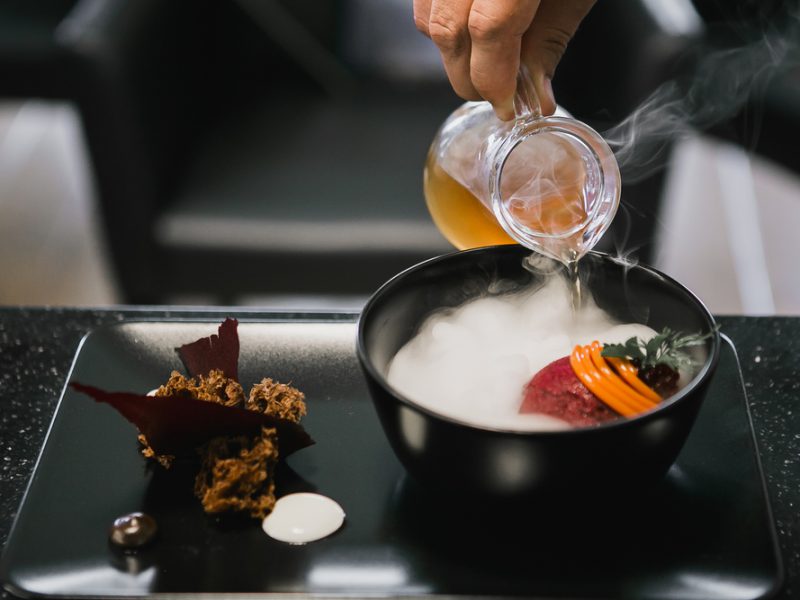 Is a modern cooking style that uses many technical innovations from various disciplines to follow the physical and chemical transformations of the food constituents during cooking to produce new scientific rappers, which Around the world, it has attracted countless wealthy supporters.

And it’s often used in the world’s best restaurants and science cuisines that many of the world’s top-rated countries enjoy.

Form this course to learn the rappers in this field,
For hiring in the best science restaurants in the world or for setting up and running these restaurants around the world. 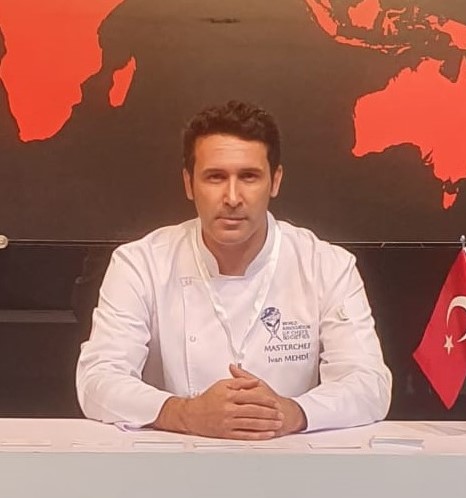 Experience working and training in 5 star hotels in Iran, Azerbaijan, Lebanon, Canada and Turkey As well as the cruise ship (Royal Princess) from 2003 to 2019 And